Border Procedure on the islands 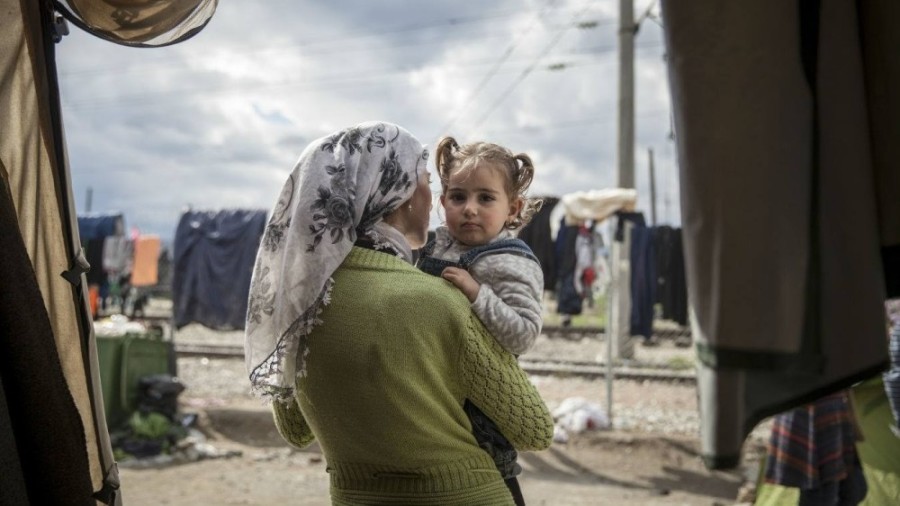 *The following process also applies to Ukrainian nationals that have been rejected and haven’t obtained the Temporary Protection status.

Have you arrived by sea on the Greek island of Lesvos, Chios, Samos, Kos or Leros?

If you arrived on the Greek Islands of Lesvos, Chios, Samos, Leros or Kos on or after March 20, 2016, you must go through the Border Procedure. This is because of an agreement known as the EU-Turkey Statement EU-Turkey Statement and the amended Greek legislation on international protection to facilitate its implementation.

Under the Border Procedure, the asylum process should take no more than 28 days, and it is thus characterized by very short deadlines in every step of the procedure.

According to the newest applicable law, unaccompanied minors under the age of 15 and minors who are victims of human trafficking, torture, rape, or other serious forms of psychological, physical or sexual violence shall be exempted from the border procedure. However, if certain conditions apply, such as their country of origin is designated as safe (Ghana, Senegal, Togo, Gambia, Morocco, Algeria, Tunisia, Albania, Georgia, Ukraine, India and Armenia) or if they have submitted a subsequent asylum application, their application might also be examined according to the border procedure.

Vulnerable persons in need of unique procedural guarantees may as well be exempted by the island border procedure when adequate support cannot be provided to them. This can happen following a lift of the geographical restriction by RIS and a referral to the regular procedure by the Asylum Service. In practice, it mainly concerns severe health issues that cannot be treated on the islands.

Which type of interview you have at this stage will depend on:

Many people undergoing the Border Procedure on the islands have an admissibility interview.

You will likely have an admissibility interview with the Safe Third Country concept application if you come from one of the following countries: Afghanistan, Bangladesh, Pakistan, Somalia or Syria.

During this interview, authorities decide whether your asylum claim should be examined in Greece or if you will be readmitted to Turkey.

If the authorities find your claim inadmissible, you have ten days to appeal after the decision is notified.

If the authorities find your claim is admissible, you will have an eligibility second interview about the reasons you fled from your country of origin and those for which you are afraid to go back to it.

If you do not have an admissibility interview, or if you have one and authorities find your asylum claim should be examined in Greece, you will have an "eligibility interview." This is the main asylum interview, and it will decide if you can get asylum in Greece. T

During this interview, authorities will ask what happened to you back in your country that forced you to leave and why you are afraid of returning. They will then decide if you are eligible for asylum in Greece.

After your eligibility interview, you must appeal within ten days if you get a negative response. If you do not have legal representation, you can apply for free state legal aid from the Lawyer's Registry of the asylum service.

Learn more about appealing your decision:

If you get a positive response, congratulations — you can learn more about your asylum status in Greece here: